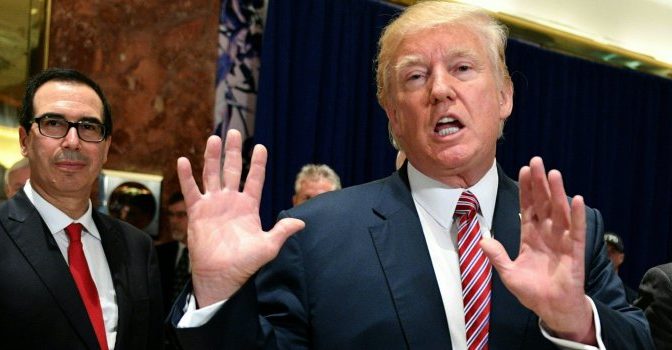 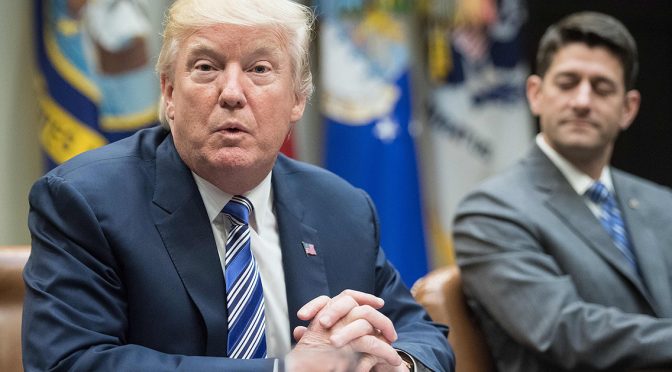 In general, I question anyone that says something like “my Republican Party”. Really? Is it yours?

I have said for at least a decade that both of the big parties are actually smaller sub-parties that vie for control and typically band together for a common cause. The reality is that the majority trend of both parties was away from the American worker that has 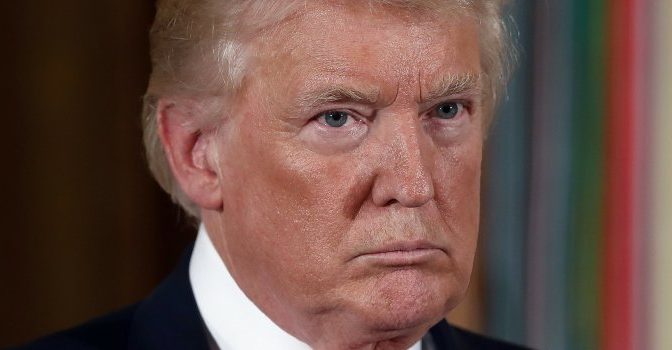 I couldn’t agree more with one of the recent editorials on the WSJ – especially the last part:

The new White House chief of staff can improve matters but it’s unlikely to be much of a change. And then there’s the question of how long any improvement will last. We’ve seen brief bouts of normalcy from this president before. Staff changes will only get Mr. Trump so far. The problem with his administration isn’t the administrators.

I think Trump is doing a terrible job as POTUS and would be very happy if he would just resign. I didn’t vote for him because I thought he wasn’t the most qualified candidate on the ballot.

However, I despise it when people post FAKE NEWS (be it a blog, Facebook, Twitter, or other social media). There is a significantly edited version of this video that shows Mr. Trump ignoring the child in the wheelchair. As this video shows, nothing could be further from the truth as Trump spends a considerable amount of time with the child.

If you see someone post the edited version of the video, correct that person. Tell them they are spreading fake news and tell them to take down the fake news. The only reason that fake news exists on Facebook and other forums is that we do not chastise those that spread the lies.