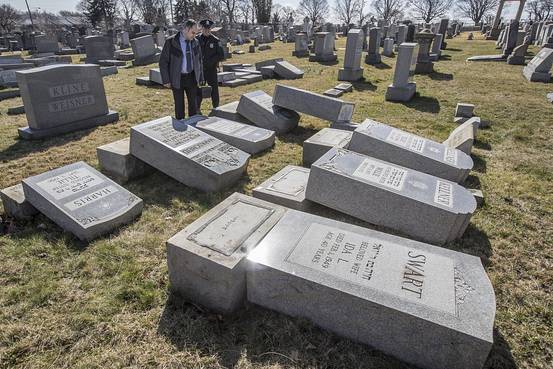 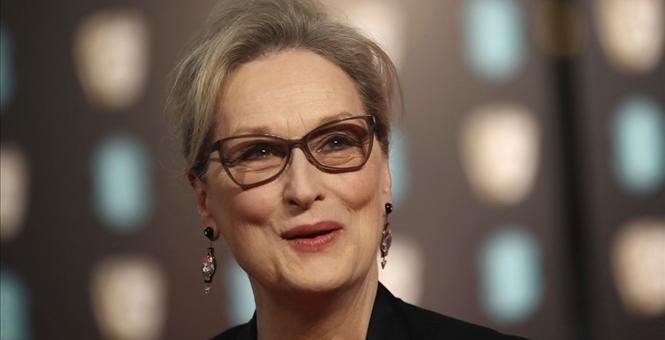 A well-written speech to denounce the stance of Meryl Streep. For the sake of the copyright of the author, I will not produce the entire speech here. Unfortunately, just putting some snippets here will simply not do the speech justice. Please jump over to the speech to read a discussion of sanity. 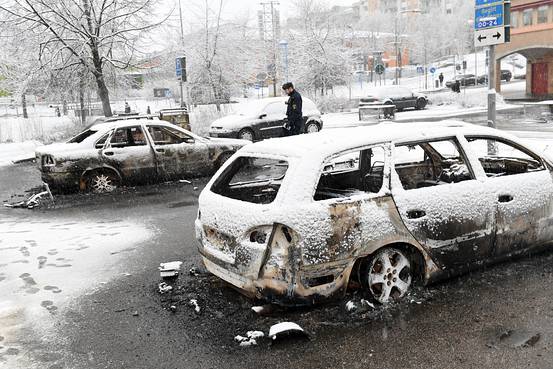 Excellent article for anyone that is interested in the challenges of integrating a disenfranchised people into a culture and economy that they are not familiar with and are not prepared for.

Please read the article in the Source below but here are a few highlights:

The effects are palpable, starting with national security. An estimated 300 Swedish citizens with immigrant backgrounds have traveled to the Middle East to fight for Islamic State. Many are now returning to Sweden and are being welcomed back with open arms by our socialist government. In December 2010 we had our first suicide attack on Swedish soil, when an Islamic terrorist tried to blow up hundreds of civilians in central Stockholm while they were shopping for Christmas presents. Thankfully the bomber killed only himself. 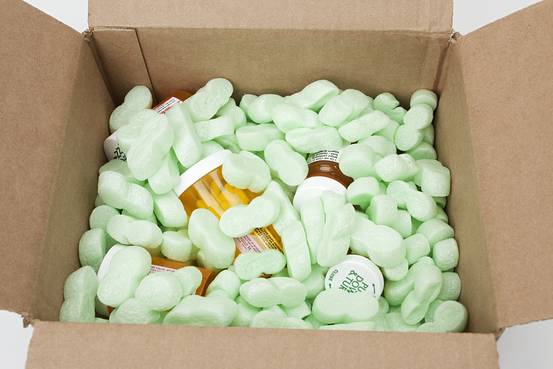 Because foreign countries can import new U.S. drugs and price them however they see fit, many have largely checked out of the innovation business themselves. The U.S. produced 57% of the world’s new medicines between 2001 and 2010, up from less than a third in the 1970s, the Milken Institute reported in 2011.

The bottom line is that foreign countries freeload off American medical innovation, enjoying the fruits of U.S. ingenuity while forcing American consumers to shoulder a disproportionate share of the burden of funding research – effectively causing the American consumer to subsidize the pharmaceutical needs of foreign consumers.

President Trump says American companies have been getting “systematically ripped off” by foreign governments and firms. He’s right. Yet he has backed a proposal that would make the problem even worse—permitting Americans to buy prescription drugs from overseas retailers, a practice known as importation. This policy wouldn’t help American consumers much, but it would gut American pharmaceutical companies.