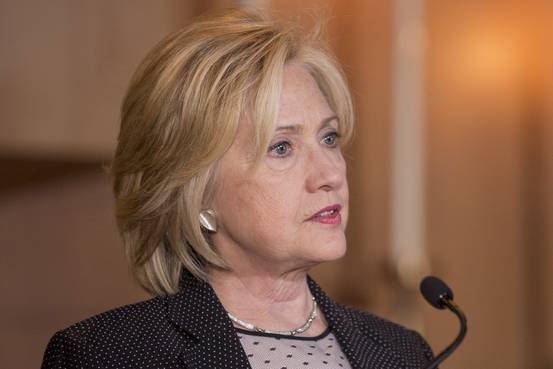 This is incredibly bad for the country and very embarrassing for Ms. Clinton and Mr. Obama. Basically, the State department has just said that Ms. Clinton is:

The issue is not just that she had a private email server. The issue is that an employee of hers at the time went on TV to repeatedly give an incorrect narrative in the attacks on US personnel in Libya. If Ms. Clinton knew a different version at the time of those statements, then the Obama administration would also be guilty of lying to the people. The natural conclusion is that the administration lied for pure political gains. Mr. Obama was up for re-election just a few weeks later. 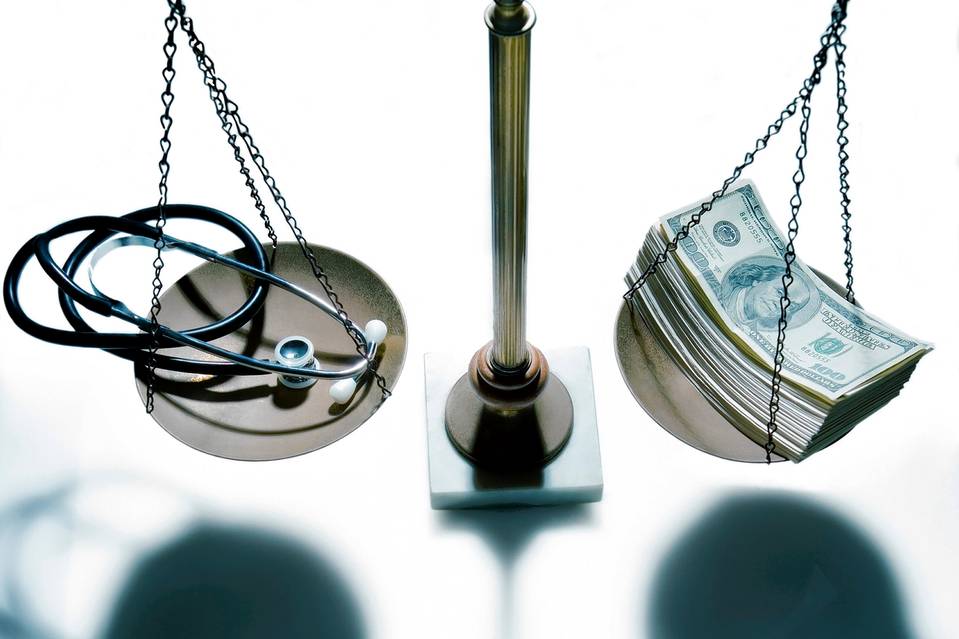 We’ve always said that ObamaCare, for all its flaws, could become the instrument by which responsible reformers renew their push for health care that delivers value for money. In the meantime, however, no worthwhile thoughts about ObamaCare, pro or con, are to be heard from people who count a program as a success just because Americans enjoy receiving benefits at the expense of other Americans.

Source: ObamaCare Beyond the Handouts – WSJ 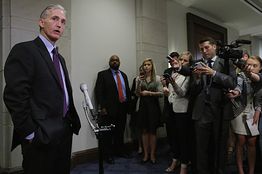 “Once again the Benghazi Committee uncovers information that should already be part of the public record but was not made available to the American people or congressional investigators,” said Gowdy, R-S.C. “These emails should have been part of the public record when Secretary Clinton left office and at a bare minimum included when the State Department released Clinton’s self-selected records on Libya. For that reason, the committee has made the decision to release the latest set of Clinton’s public records unearthed by the committee.”

If you ever thought it was cool that the Internet of Things (IoT) could connect to your home, car, or refrigerator. Wait until you think about what is happening with airplanes. 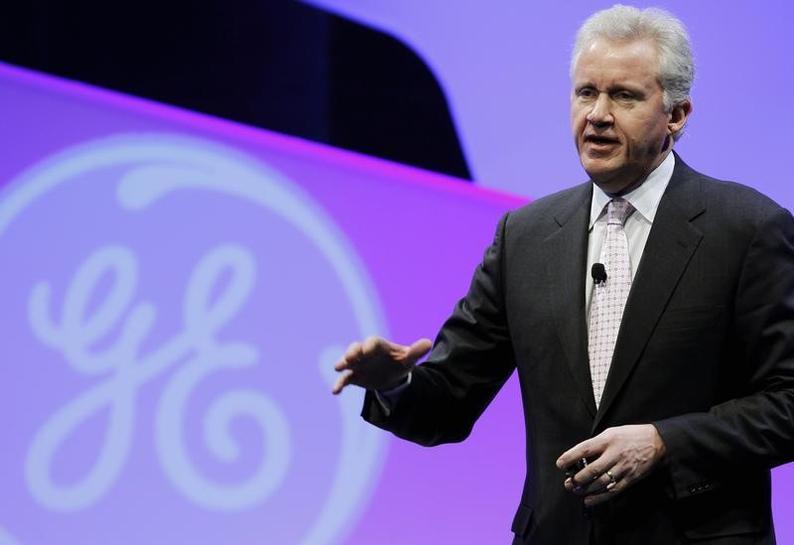 When will Americans learn that in today’s globally connected world corporations have a choice where they make a product or service. It is up to our Federal government to compete for jobs just like our state governors and city mayors have been competing for decades.

“In two weeks the U.S. will have neither trade deals, nor an export bank. And at that point we’re going to be in full retreat on the global economic stage,” Immelt said.

Without Ex-Im, major export deals will be lost to China, Japan and Europe, where there is aggressive government support for exports, he said. Since GE does not want to lose that business, it will move production to countries where it can take advantage of export credit agency support.

Today’s kids need to consider a role in IT.  Here is a quick paragraph from a recent Wall Street Journal article.

It doesn’t hurt their cause that the Bureau of Labor Statistics projects that there will be one million unfilled jobs for programmers in the U.S. by 2020. And that may be an underestimate, … He adds that the more software and hardware humans create, the more jobs in software there are, as new platforms like smartphones and drones spawn their own software ecosystems.