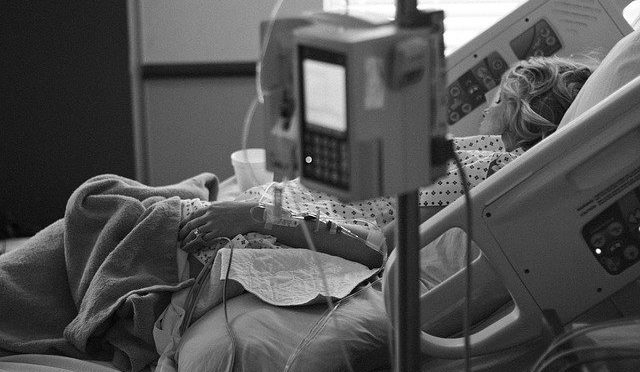 A recent article on FoxNews suggests that Barack Hussein Obama should drop Vice President Joseph Biden from the ticket in 2012 and put Hillary Clinton in the job instead.

I don’t think she will do it.

She will stay Secretary of State for the balance of the first term. If BHO is re-elected, she will resign shortly into the second term and no one will blame her as the SecState job is brutal.  This will allow her to publish one more book and do the money-raising chicken-dinner circuit.  She will then run in 2016 to succeed BHO, taking credit for thegood that she did as SecState but distancing herself from BHO’s screwups.