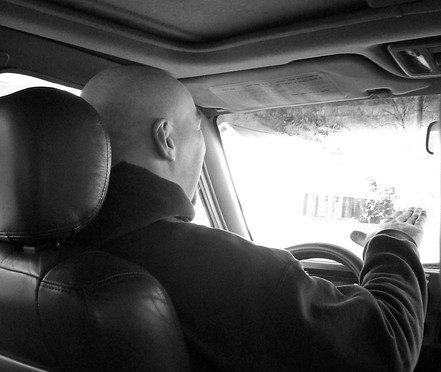 In order to understand why California’s new Assembly Bill 5, (AB 5) is lousy you have to decipher who wins and who loses in the gig economy. If the losers are politically connected, it is logical that the losers will try to change the rules.

This is the downside of most government interventions. The goals of the “do-gooders” are overwhelmed by the special interests. Laws should be simple and have as little interference in the personal lives as possible.

The gig economy has provided opportunities for millions of Americans to make money. That’s not the same as having a “job” but that’s the point. Many gig workers have other jobs and many of the ones who don’t are in school or want to work part-time to make a little extra cash. Obviously, some of these people would like to have a different job which they can freely look for while doing gig work without any repercussions from an “employer” looking for loyalty or firm work hours.

The reason the “gig economy” took off is because of the freedom it provides people who are willing to hustle to make extra money. You could set your own hours, accept work when you had free time, and not worry about an employer having that control. If you’re an employee, you might get benefits, but you lose that freedom and control.

The gig economy put millions of people to work in one way or another. Those new service workers upset many people that were being displaced by gig workers.

Any law that has lots of “exemptions” means it is a bad law. Lawmakers are saying what is good for one group (that may not be politically connected enough to get an exemption) is not good enough for another group (where they are politically powerful).

But people don’t sign up for gigs because they’re looking for health insurance, overtime, and a retirement plan. A gig means freedom, extra cash, and a chance to have control over when and how you work. Those other things are all important, but if that’s what you’re looking for, you look for a job, not a gig – and maybe you use a gig to pay some bills while you are looking for the perfect job.

Don’t kill one just because you think it should be the other.

Hopefully, this law doesn’t infect the rest of the country and hopefully, it stays in California, which is essentially a politically screwed up state anyway.

Here is John Stossel’s take on all of this.