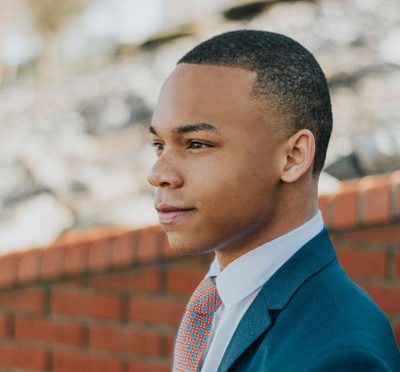 Some people are very nice and helpful to others…and some people are not. Congresswoman Nydia Velázquez seems to be firmly in the latter camp.

Check out this interaction on Twitter. Why in the world should this young man be afraid of Congresswoman Nydia Velázquez? Isn’t she an elected member of Congress that is charged with the responsibility to serve America and protect its Constitution?

Hi @TheCJPearson, I’m not “the woman sitting next to her”. @AOC and I — and millions like us — are the future of this country. And you’re right to be afraid of us.

But you should learn my name. https://t.co/frL8ikNDcV

Here is the young man’s response.

I’m sorry if I bruised your ego but genuinely, I really don’t know you are. Do less tweeting and more work, Congresswoman. Maybe, then, more Americans will know your name. Be blessed.

I’m sorry, Congresswoman, but as @realDonaldTrump said – socialism will NOT be the future of this country.

And Nydia, nothing about you nor @AOC scares me. It’s your policies- that jeopardize the stability of our nation and the future of my generation- that scare me. https://t.co/UjHHwSaCpv

For me, maybe Congresswoman Nydia Velázquez should leave Congress and CJ Pearson should replace her.

Regardless, the oath of office of a Congressperson would mean that no citizen of the US should ever fear an elected official.

So if the Congresswoman is that power-hungry then maybe we should all be afraid.