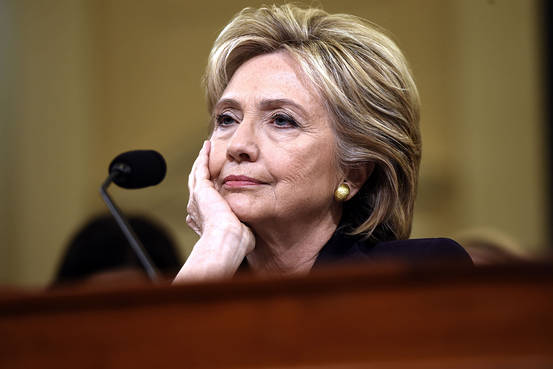 Mrs. Clinton complained in her testimony on Capitol Hill that past Congresses had never made the overseas deaths of U.S. officials a “partisan” issue. That’s because those past deaths had never inspired an administration to concoct a wild excuse for their occurrence, in an apparent attempt to avoid blame for a terror attack in a presidential re-election year.

The early hints that this is exactly what happened after the murder of Ambassador Christopher Stevens and three other Americans cast doubt on every White House-issued “fact” about the fiasco and led to the establishment of Rep. Trey Gowdy’s select committee.

Count on the Obama administration to again resort to blaming “confusing” and “conflicting” information at the time for its two-week spin. That was Mrs. Clinton’s flimsy excuse at the hearing. But her own conversations prove she was in no doubt about what happened—while it was still happening.

What that House committee did Thursday was finally expose the initial deception.

Source: She Knew All Along