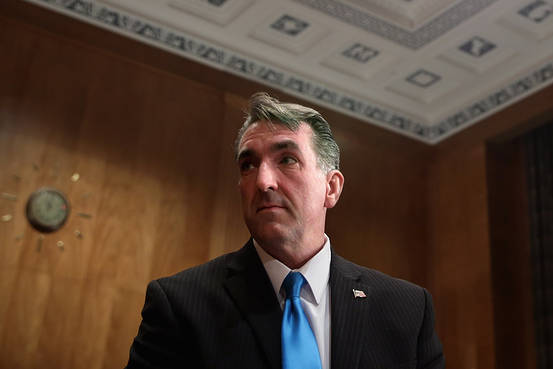 The FBI is finally looking into Hillary Clinton’s handling of email as Secretary of State, but her campaign says not to worry because it’s not a “criminal referral” and she followed “appropriate practices.” The relevant question is why isn’t it a criminal probe?

Congress asked Charles McCullough III, Inspector General for the intelligence community, to evaluate whether classified information was transmitted or received by State Department employees over personal email systems. His office sampled 40 of Mrs. Clinton’s emails, determined that four contained classified intelligence, and passed that finding to Justice for review. This was merely a first step, and now we know the FBI is investigating the security of Mrs. Clinton’s private server.

She knew the rules, yet she chose to break them for her own political benefit. In the process she put state secrets at risk. This is gross negligence in the pursuit of gross self-interest.