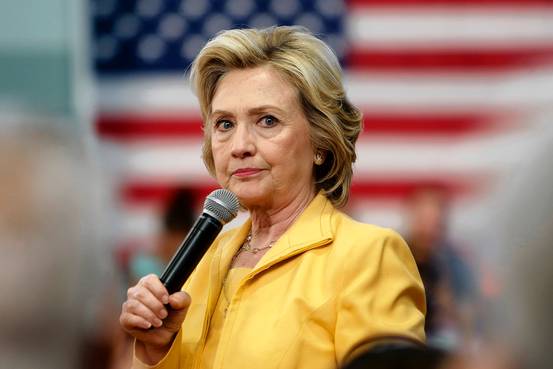 Those in the business and financial world, after all, understand how the Clintons operate: pure Arkansas, purely transactional. You scratch my family foundation; I’ll scratch your government problem. They’ve spent a lot of money getting on Mrs. Clinton’s right side (and they certainly don’t want to be on her wrong side) so expect the corporate cash to now flow toward her election effort. Yes, Mrs. Clinton has, and will continue to have, lots of amigos in the private sector.

Left out in the cold, of course, are all those Americans who would like the straight story on Mrs. Clinton’s emails and her foundation before they have to make a decision about whom to vote for next year. Problem is, unlike Hillary, they don’t have friends in high places who can force those answers into the light of day.