I am sure that you have heard of the current oil leak in the Gulf of Mexico.  If you haven’t, here is a link – please come back after you have caught up with current events.

I am just aghast at how stupid these companies are. Current reports are that they didn’t install an “acoustic switch” on the well. From NewsInferno:

The Deepwater Horizon oil rig that exploded last week was not outfitted with a safety device that might have prevented the massive oil spill now nearing the U.S. Gulf Coast. The device, known as an acoustic switch, is a last-resort protection against underwater spills, and is required by regulators in Norway and Brazil. Unfortunately, the U.S. has no such regulation for oil wells operating off of its shores.

According to a report in The Wall Street Journal, an acoustic switch is a remote control device that a crew can use in an attempt to trigger an underwater valve that shuts down a well that’s damaged. The switch is meant as a last resort, as the primary shut-off systems almost always work on wells when they are out of control. It can be triggered from a lifeboat if an oil platform has to be evacuated.

According to the Journal, U.S regulators did consider requiring the acoustic switch on offshore wells, but drilling companies resisted because of its cost, and questions about its effectiveness. To be fair, the switches have never been tested in real-world situations, only simulations. U.S. regulators also maintain they are prone to causing unnecessary shutdowns.

Are these guys just plain stupid.  Didn’t they see Jurasic Park where the pessimistic mathematician, Ian Malcolm, talks about if something can go wrong then it will go wrong? 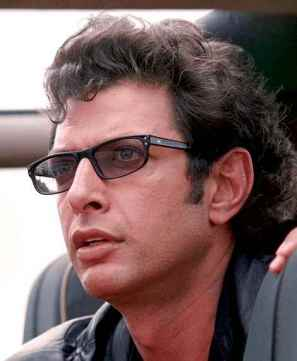